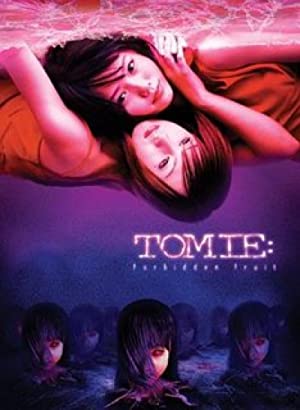 Plot:
Tomie is a gentle girl who is often bullied. Then she meets another girl who is also called Tomie and who resembles her father's old sweetheart. When she starts acting like that too, her father becomes obsessed with her, even to the point of nearly killing his daughter. He comes to his senses and kills the new Tomie. His daughter finds out about this and finds the living head of her new girlfriend, which she will take care of.