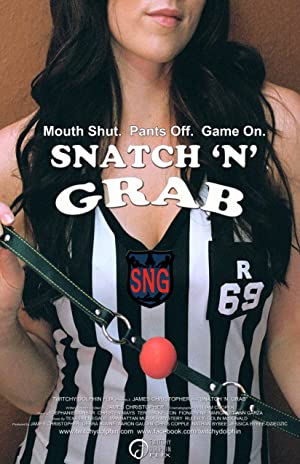 Plot:
Tired of being treated poorly by men, four frustrated women devise a game of social conquest to reclaim their destinies. But each is soon challenged to face herself and her relationships while also battling a jealous psycho and sexist boss.


Available in versions:
Other BDRip x264

http://www.torrenting.com Experiance the SPEED of a real Scene Torrent Site !!!